The Client, who was looking for lawful-development permission to construct a new Grain Store on their farm, sought the advice of a Manchester-based Planning Consultant who is a Client of mine. I have assisted in drawing support for said Planning Consultant since the around 2008.

The project involved producing a design for the new store to meet the specifications of the Client’s requirements. The drawings were then put through the process of an application to the local authority to seek permission for lawful development of the shed.

The submitted design was reviewed under the local authority’s due-process and considered acceptable for lawful development. From there, it was given the go-ahead for construction.

A relatively small project design-wise, but the result of achieving full permission for the Client was a huge bonus for their continued agricultural operations. 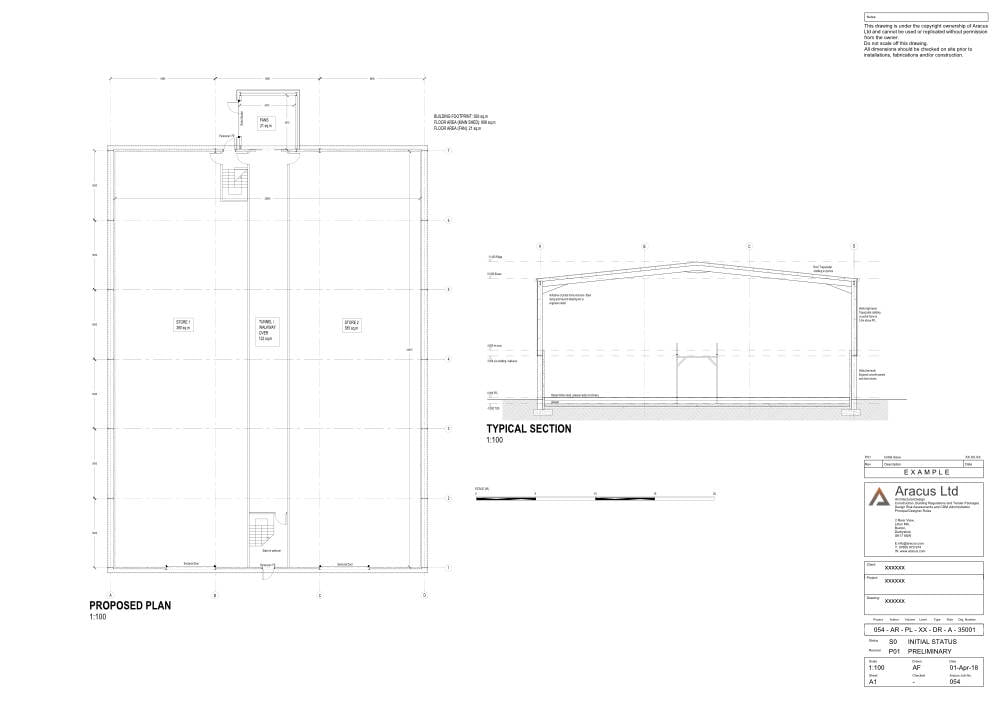 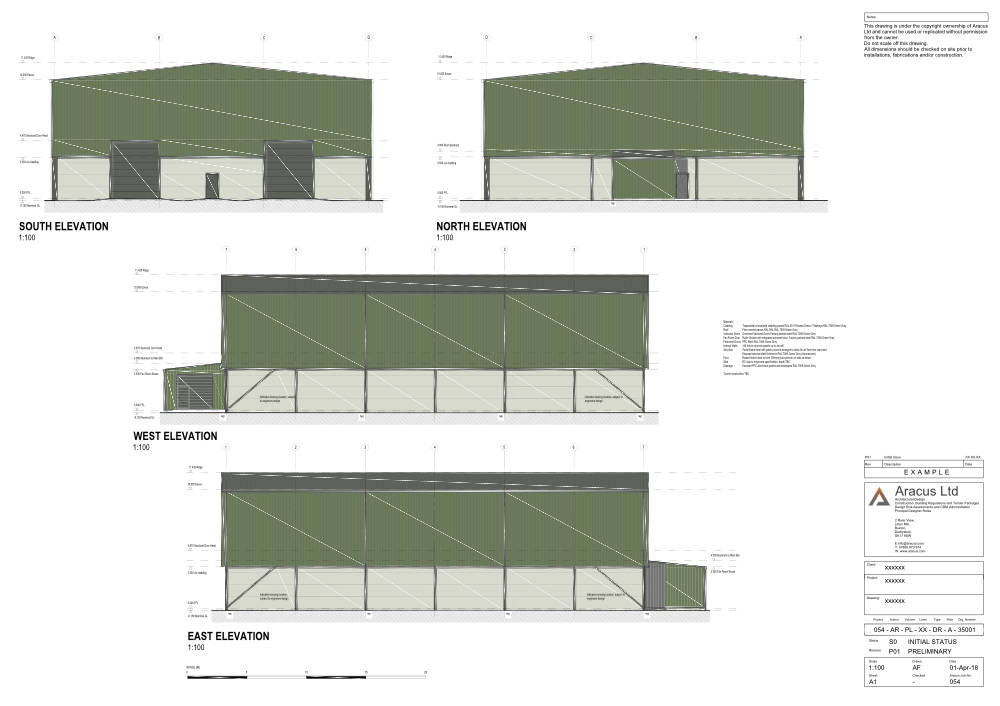